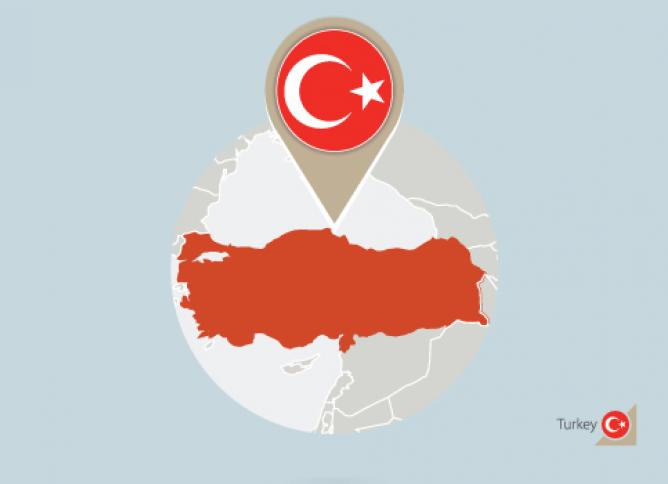 TPackSS worked with in-country collaborators to purchase cigarettes in three major cities: Istanbul, Konya and Diyarbakir. Within each city, packs were collected from a sample of 12 economically and socially diverse neighborhoods. Data collectors purchased one of every unique cigarette pack available from vendors selected in each neighborhood. From September 17 to October 9, 2013, data collectors purchased 308 unique cigarette packs.

Tobacco packaging and labeling in Turkey is regulated under the Law on Prevention and Control of Hazards of Tobacco Products (Law No. 4207). In 2008, Law No. 5727 was passed as an amendment to Law No. 4207, and set forth further regulations for tobacco packaging and labeling. The Regulation on Methods and Essentials concerning the Manufacture Type, Labeling and Surveillance for the Protection from the Damages of Tobacco Products and Decision No. 4721 of the Tobacco & Alcohol Market Coordination Committee (TAPDK) specify requirements for the implementation of packaging requirements under Law No. 4207.3