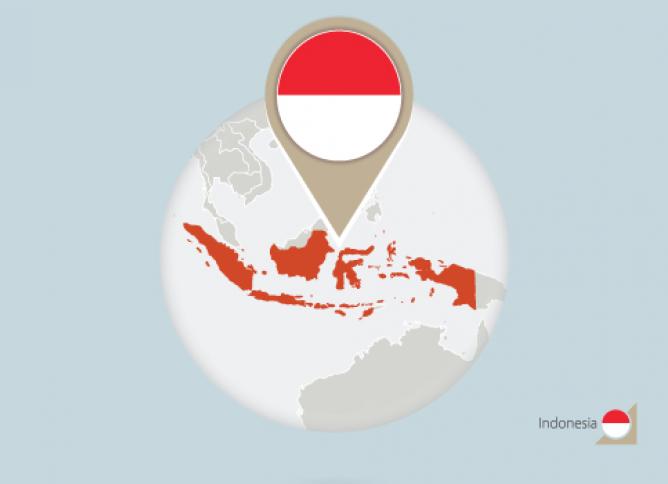 Just like other consumer products, tobacco packaging should be regulated so the consumer knows what they are going to buy, use, and the effects and risks of it.
Dr. Kartono Mohamed
TCSC Director

Tobacco packaging and labeling in Indonesia is regulated under Government Regulation PP No. 19 of 2003 PP No. 81 of 1999. Regulation of the Health Minister of the Republic of Indonesia No. 28 of 2013 Concerning Health Warnings and Health Information on Tobacco Product Packaging contains the implementing details for pictorial health warnings.3