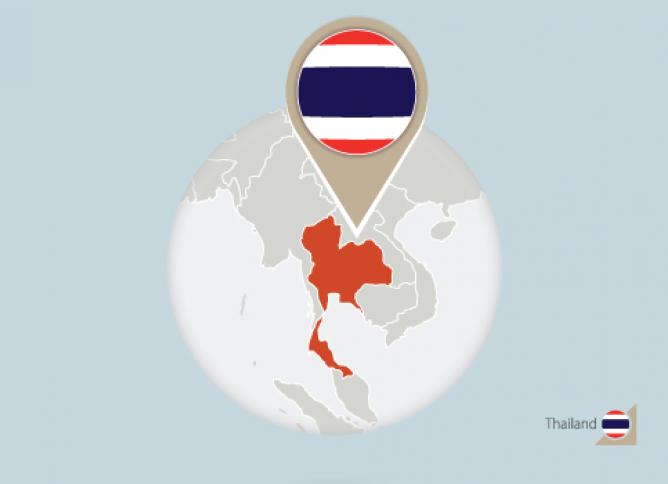 Thailand has been a leader in cigarette package warning labels and was one of the first countries to implement pictorial health warnings.
Campaign for Tobacco-free Kids Global Epidemic

Tobacco packaging and labeling in Thailand is regulated under the Tobacco Products Control Act, B.E. 2535. Tobacco Products Control Act, B.E. 2535 was passed in 1992, and a series of subsequent notices between 2009 and 2011 established health warning label regulations for various tobacco products. The Rules, Procedures and Conditions for the Display of Images, Warning Statements, and Contact Channels for Smoking Cessation on Cigarette Labels of 2013 supersedes the prior law enacting 85 percent pictorial coverage.3