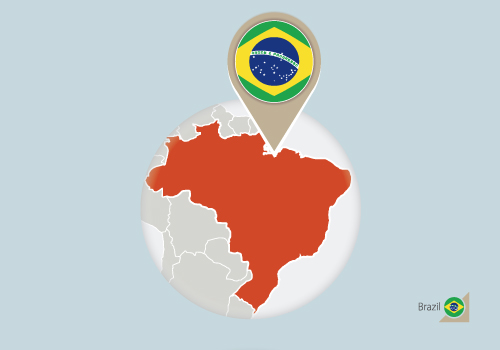 Packaging is advertising in Brazil, even with all the marketing restrictions that exist for tobacco products, we still have one 'face' of the pack fully available for industry marketing. Our warning labels only cover one of the faces, so the industry has clearly been investing in packaging design to promote their products.