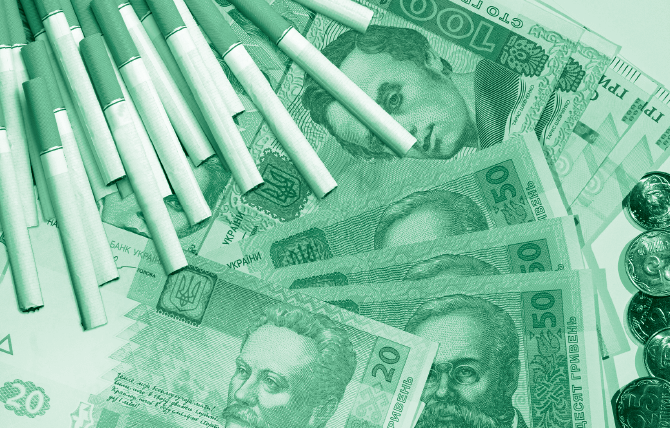 Tobacco use in Ukraine is a major public health problem that imposes a substantial health and economic burden on the country. On December 17, 2017, the government passed a seven-year plan (2018-2024) laying out annual increases in the price of cigarettes. This seven-year plan is significant as, for the first time in the history of tobacco excise taxes in Ukraine, annual increases in the specific tax rate imposed on cigarettes are mandatory for many years into the future.

Given Ukraine’s success, a case study was conducted to explore the process and determinants that led to the passage of the seven-year plan, with a specific focus on the tactics and arguments used by proponents and opponents. Data were gathered between February and June 2019 from two sources: key informant interviews document review.

Results showed that this achievement was attained through an effective advocacy campaign grounded in scientific evidence and an in-depth understanding of the political economy of the country. Lessons from this case can be used by tobacco tax proponents in other countries interested in pursuing similar policy change.